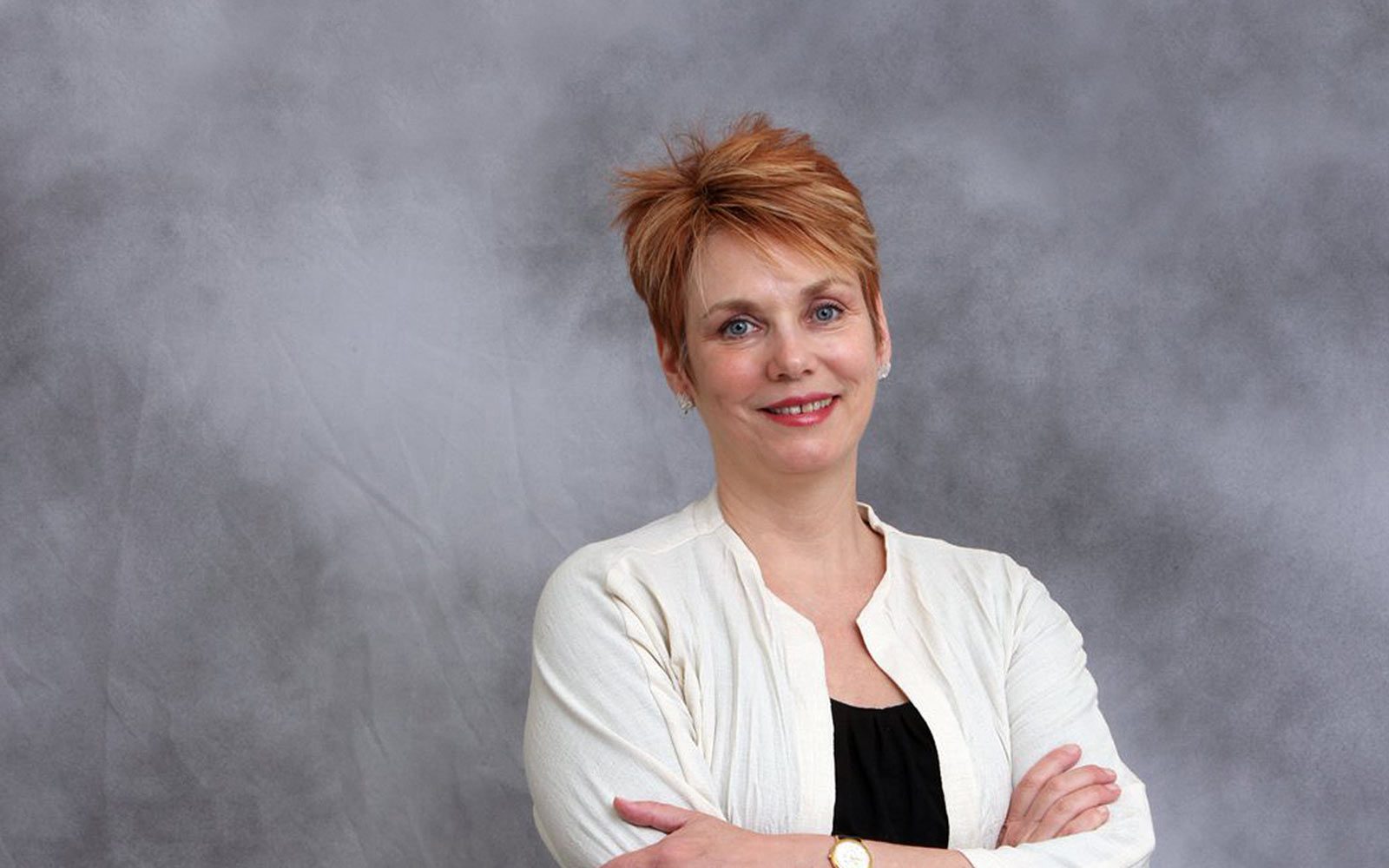 As a child, growing up in the small Ohio village of Germantown, Boehnlein (pronounced “Bane Line”) would often play math games with her grandmother. She taught herself how to code while in high school. When she went off to college, it was only natural that she chose to study physics.

“I was quite prepared to go where I found something interesting.”

Years of working at national laboratories led Boehnlein to her current position: Chief Information Officer at Jefferson Lab. As CIO, Boehnlein is responsible for the lab’s Information Technology Division as well as the lab’s IT systems, including scientific data analysis, high-performance computing, IT infrastructure and cyber security.

Boehnlein comes to Jefferson Lab after four years of working at SLAC National Accelerator Laboratory in Menlo Park, California. While at SLAC, she led the Scientific Computing Applications Division. There, she gained expertise in computational physics relevant to light sources and large scale databases for astrophysics. She also oversaw the hardware computing systems for SLAC’s High-Energy Physics (HEP) program.

Recruited from Silicon Valley to the country’s opposite shore in Virginia, Boehnlein found the offer of coming to Jefferson Lab appealing. This lab, she says, “is one of the best in the nation.”