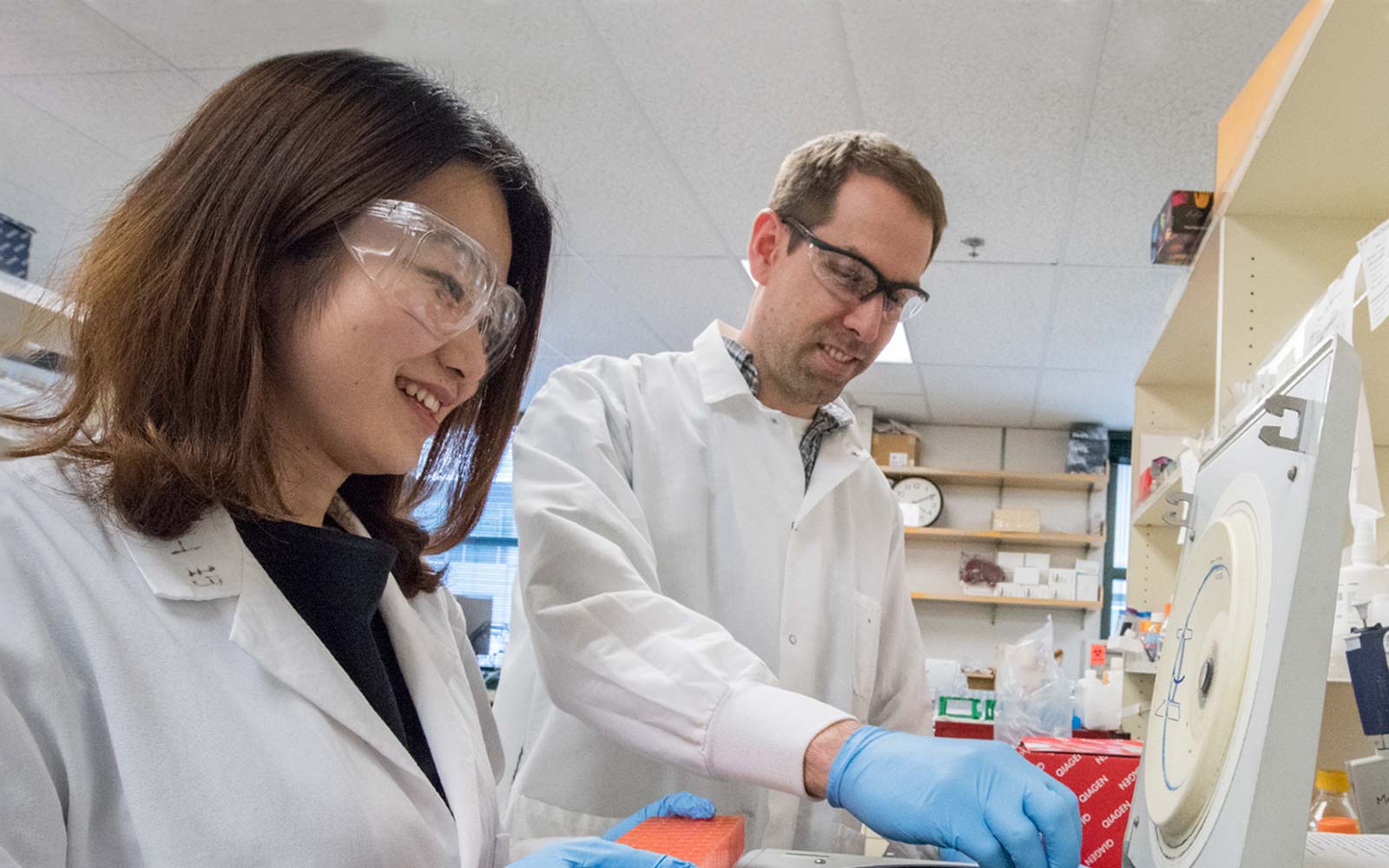 The sticky residue left behind by tobacco smoke can do worse damage than stinking up furniture and discoloring walls. Exposure to thirdhand smoke leads to biological effects on weight and cell development that could be damaging to one’s health, according to new research led by scientists at the Department of Energy’s Lawrence Berkeley National Laboratory (Berkeley Lab).

“Thirdhand smoke is an underappreciated risk factor in health.”

The researchers found that newborn mice housed with smoke-treated cloths for three weeks weighed significantly less than mice in a control group. Moreover, newborn and adult mice exposed to thirdhand smoke led to persistent changes in blood cell counts associated with the immune system for both newborn and adult mice. The blood cell count changes are associated with inflammatory and allergic reactions upon exposure to thirdhand smoke, the researchers said.

Berkeley Lab researchers from the Biological Systems and Engineering Division and the Energy Technologies Area (ETA) teamed up with scientists at UC San Francisco and Nanjing Medical University for the study. The findings, reported in a Feb. 3 paper in Scientific Reports, suggest that the dangers associated with smoking continue long after the cigarette is snuffed out.