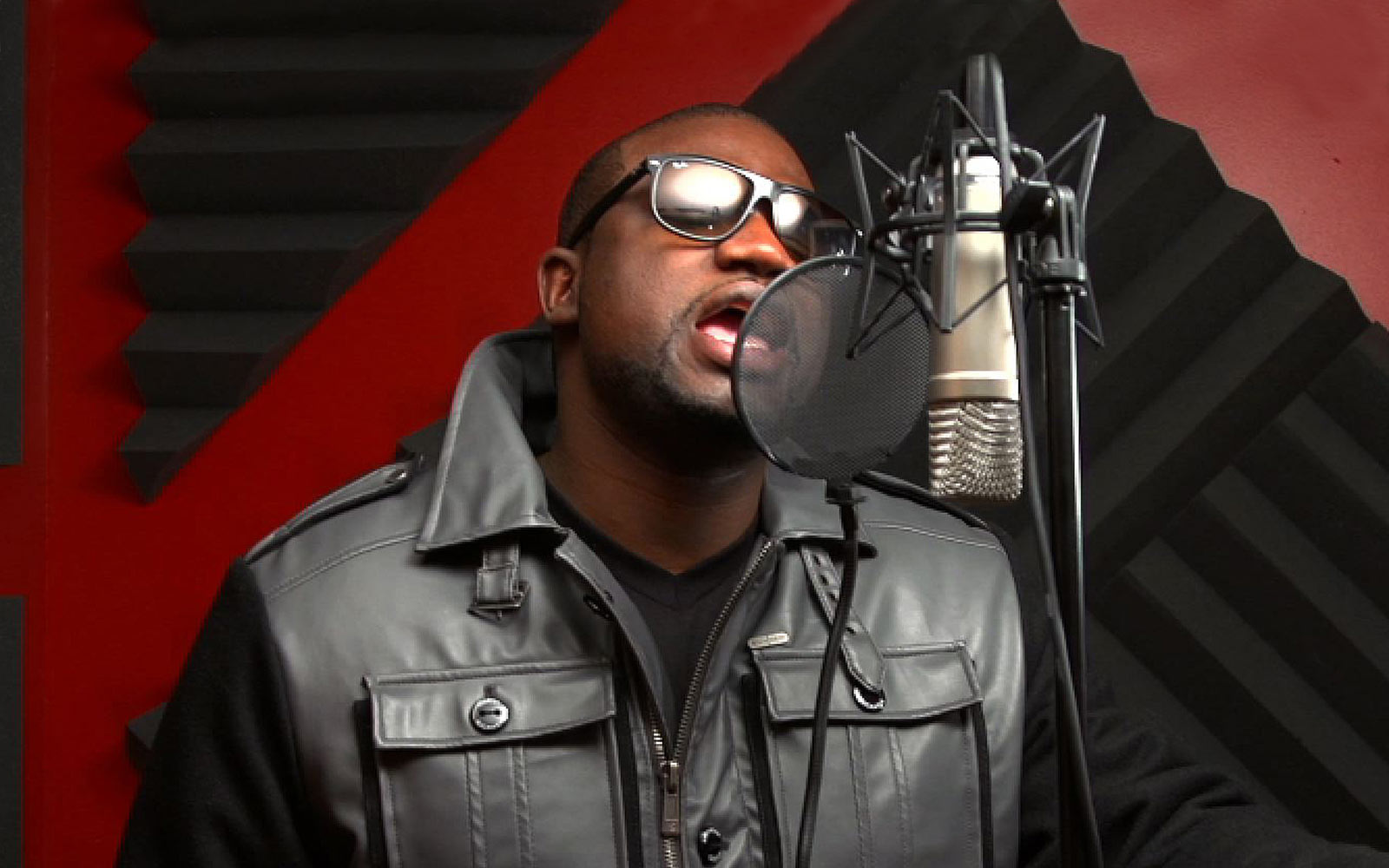 From inspirational gospel to traditional rhythm and blues to his own distinct and seductive sound, Ronnie “Mr. Cotton Candy” Bell of the Nuclear Process Infrastructure Group (NPI-2) takes personal joy in creating music that touches as many people as possible. After singing backup with the gospel group George Perkins and the Voices of Harmony, Ronnie began to explore his own musical style, subsequently releasing several extended-play CDs, as well as singles such as “I’ll Change” and “Cotton Candy.”

“Singing was what I was going to do—it was part of my family and part of the culture in which I grew up.”

Ronnie spent his formative days in the small town of Walker, Louisiana, just 15 miles east of Baton Rouge. From an early age he sang in his church choir at Gloryland Church of God in Christ. But not everything was music in Ronnie’s early years. He and his family suffered tragedy when his six-year-old sister died. Only eight years old at the time, Ronnie says, he began to act out so much that he was soon labeled a “problem child” at school and he was later expelled from both seventh and eighth grades.

Standing at a crossroads, Ronnie turned his attention back to music. “I didn’t have a choice,” he laughs. “I mean, my mom, uncles, and grandmother, they all sang at church. Singing was what I was going to do—it was part of my family and part of the culture in which I grew up.”